The Dr. Barbara Seniors Harkins Foundation is a 501(c)(3) non-profit organization based in Miami, Florida and Los Angeles, California. The late Dr. Harkins believed that all children, regardless of race, gender, or class deserved to enjoy the best possible future. She devoted her life to helping others. 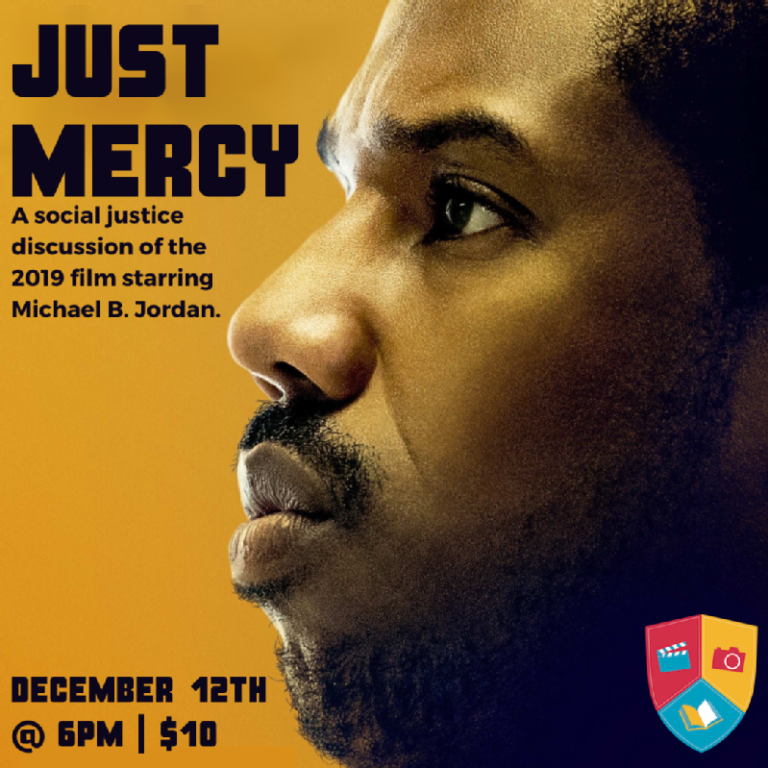 Based on the life of lawyer Bryan Stevenson, the film follows his journey to Alabama to defend those wrongly condemned or those not afforded proper representation. One of his first cases is that of Walter McMillian, who is sentenced to die in 1987 for the murder of an 18-year-old girl, despite evidence proving his innocence. In the years that follow, Stevenson encounters racism and legal and political maneuverings as he tirelessly fights for McMillian’s life. 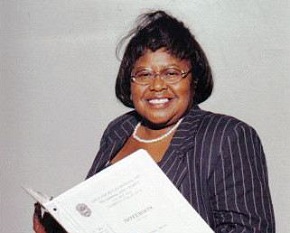 The Dr. Barbara Seniors Harkins Foundation was established in 2005 by Elisia Harkins-James to help underprivileged children in the South Dade County area of Florida. This is the cause Dr. Harkins had devoted her life to before she passed in May 2005 and Elisia was determined to continue her good work.

Defining the next generation of scholars should not only be by what they learn in the classroom but also through their experiences beyond text books and outside of traditional learning environments. We believe that the best way to motivate children to pursue education beyond high school is by combining studying with inspirational out-of-school activities.

Each year the Foundation awards scholarships to outstanding students in the communities of Dade County, Florida and Los Angeles County, California.

This program identifies gifted young people from traditionally underrepresented groups in the industry and provides them with an intensive once-a-month training program.

A great opportunity for your students to test their writing skills!

Win the Grand Prize and receive a Nextbook 7″ Tablet with 8GB memory with Google Mobile Services!

What is Giving Tuesday? Read more.

We must invest in our children

Our programs would not have been possible if it weren’t for our generous donors. A gift such as yours allows the Dr. Barbara Seniors Harkins Foundation to continue their advocacy for educating youth beyond the classroom. Because of your generosity, our youth will receive hands-on education that will stretch their minds as far as possible.​